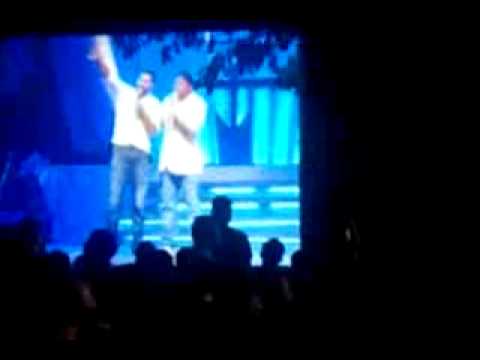 Tamil Film music along with Tamil cinema has evolved over the years… from classical infusions to pop & more recently Rap and international influences..! And one name that is synonymous to this evolution is none other than the protégé of the music maestro — the one & only Yuvan Shankar Raja.!

Yuvan Shankar Raja, has music in his blood. The youngest son of the music maestro Ilayaraja; Yuvan in a short span has become the icon of the Tamil music industry. A music career that began at the age of 16 & within a span of 13 years, Yuvan Shankar Raja has scored for over 75 films. Considered a highly versatile composer, he often strives for different, innovative and stylistic music and has explored and used elements of various genres in his compositions that range from folk to heavy metal.

He is particularly known for his use of western music elements in his pieces and often credited with having introduced Hip hop to the Tamil film and music industry and having started the “era of remixes” in Tamil Nadu. Being immensely popular among the younger generation, he is frequently called the “Youth Icon of Tamil Film Music”. In addition, Yuvan Shankar Raja is recognized for his background score in films that have fetched him high praise among critics.

As part of the celebrations, Vijay TV would air a special series titled “Yuvan Isai Raja” a series that capsules the rise of the star YUVAN.! The show hosted by RJ/actor Shiva; would feature a long list of directors / actors who have worked with the protégé. Directors Vishnuvardhan, Selvaraghavan, AR Murugadoss, Linguswamy have shared their experiences of working with Yuvan. His siblings Karthik Raja, Venkat Prabhu, PremG, Bhavatharini & Vasuki Baskar share childhood memories with Yuvan. The show airs weekdays at 8pm.

A promotional music video “I’ll be there for you”; with music composed & sung by none other than the man himself Yuvan Shankar Raja has been produced by Vijay TV. This music video which has been created with international standards is directed by the stylish director Vishnuvardhan has Nirav Shah behind the lens. the lyrics of this fresh & foot tapping number is penned by Na Muthukumar.

And capping of these celebrations; would be a grand musical concert in January.