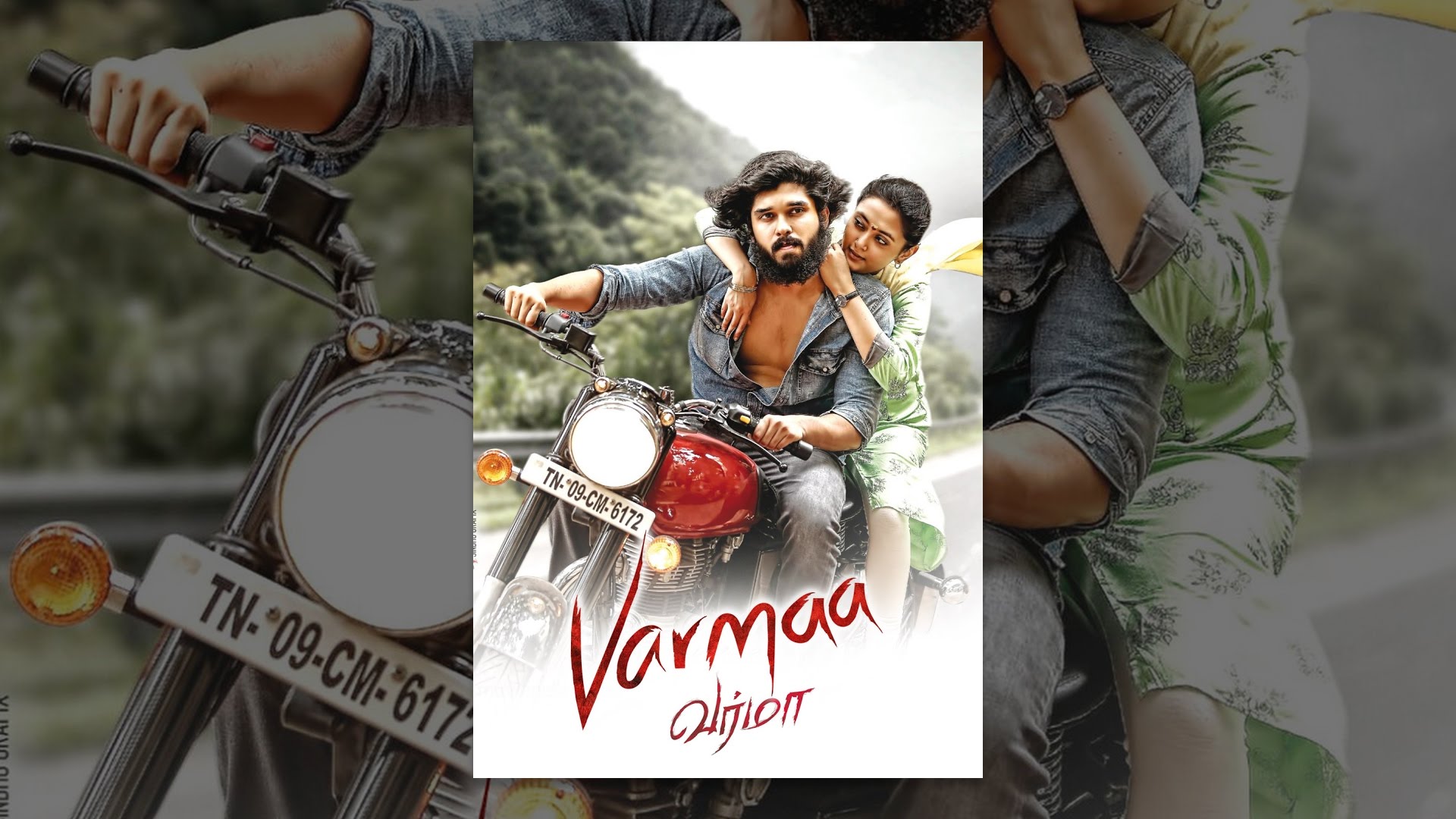 Varma (Dhruv Vikram) is a classic example of an alpha male who believes in his ideology and refuses to change his character for anyone. He even intends to quit the college but changes his decision after he feels attracted to Megha (Megha Chowdhury). When situations force them to call off their relationship, Varma gets into an inebriated state of mind and other issues. How he deals with his breakup forms the rest of the movie.