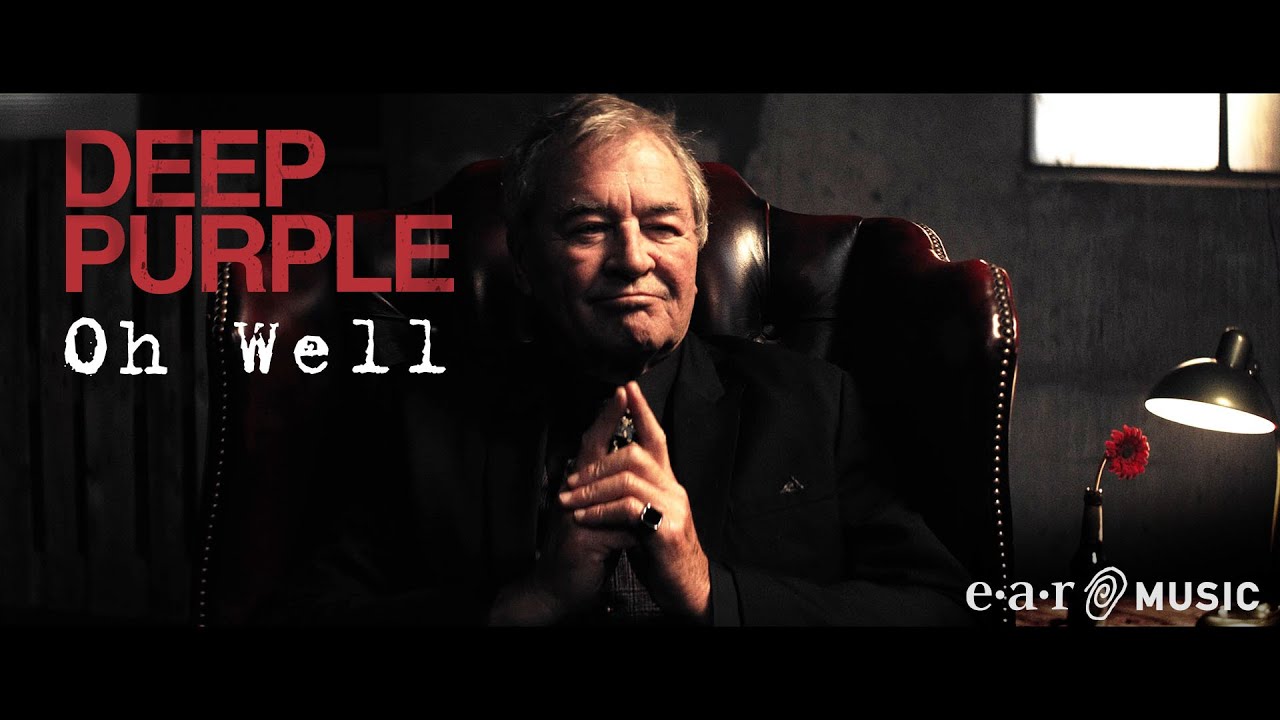 After the acclaimed release of “7 And 7 Is”, the first song revealed from their upcoming album “Turning To Crime”, Deep Purple release their brand new single “Oh Well” today.

“Oh Well” is a song originally written and recorded by Fleetwood Mac. It is accompanied by a music video that shows Deep Purple on a very special mission.

Label and management would like to state that nobody from the band or crew, nor members of the media, were hurt during the shooting of the video in Germany in early October.

“Everyone knows ‘Oh Well’ is a great song,” Roger Glover says. “Steve did the demo for that one. You never quite know where it‘s gonna go with Steve because he is very inventive. Right up until the point, with a couple of verses in, it was pretty much the same as the original. And then, all of a sudden, it took off like a rocket… in some other space.”

“Turning to Crime” is the first studio album by Deep Purple entirely made of songs not written by the band and previously recorded by other artists. It is produced by Bob Ezrin and will be released on earMUSIC on November 26, 2021.